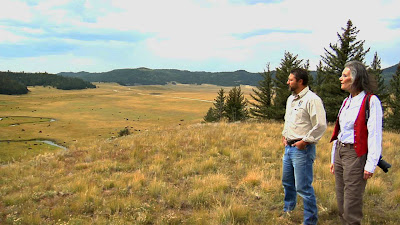 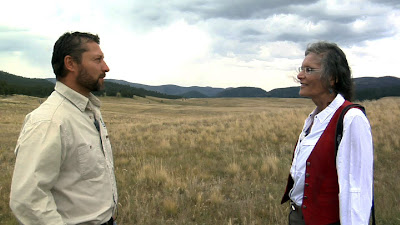 Valles Caldera is a spectacular landscape formed by the eruption of a volcano and the collapse of its cone creating a massive verdant valley surrounded by the the Jemez Mountains. It is a breathtaking place and we went there to visit the History Grove with its ancient ponderosa pines and see the preserve with Rourke as well as to hear about how a landscape architect helps to protect and preserve this very special place. 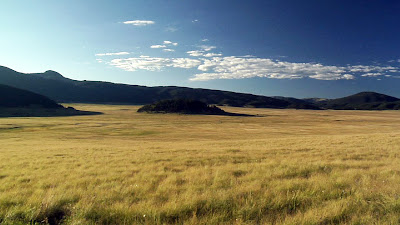 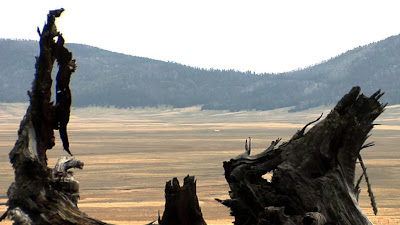 Production still: Looking from the edge of the History Grove into the valley 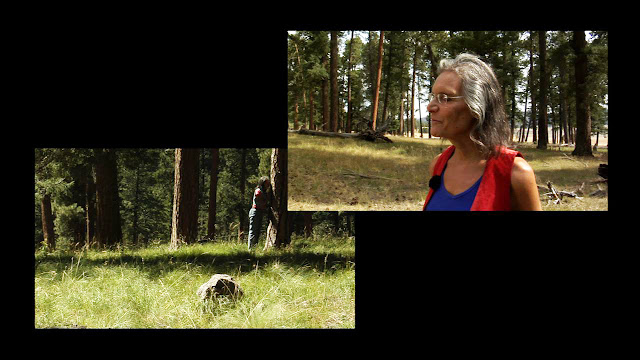 Yes, Fran is a tree-hugger and that is one of the reasons she chose the History Grove as a place to include in our shoot for "Earth Chronicles Project: New Mexico". 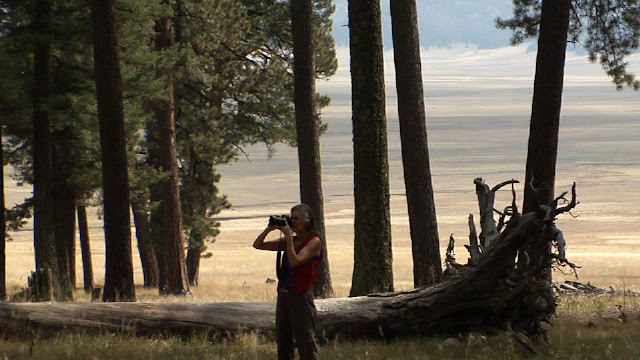 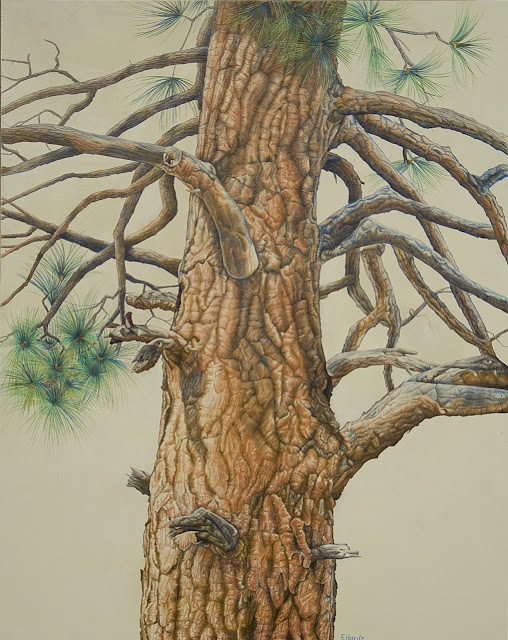 "Ponderosa Pine" by Fran Hardy, 48" x 38", colored pencil on acrylic ground on panel
If you hug a ponderosa pine you will smell the wonderful vanilla odor that its bark has. 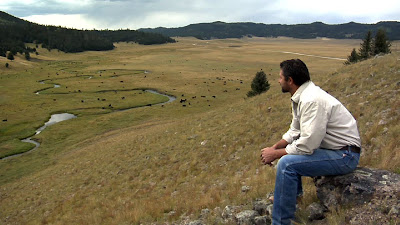 Our documentary "Earth Chronicles Project, The Artist's Process: New Mexico" will contain a fascinating interview with Rourke at Valles Caldera as well as an insider's look at this magnificent
place.

Rourke is a very fine photographer also and all of the images below are his photographs of Valles Caldera which are also included in our exhibitions at New Mexico Highlands University, Burris Hall in Las Vegas, New Mexico January 14- February 14 with a reception January 31st from 5-7pm and an airing of the documentary in progress at 7pm.
Santa Fe Art Institute will be airing our documentary April 15 and hosting our exhibition April 15- May 17. 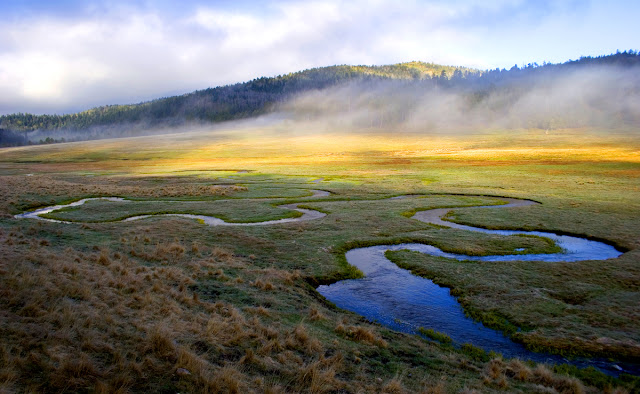 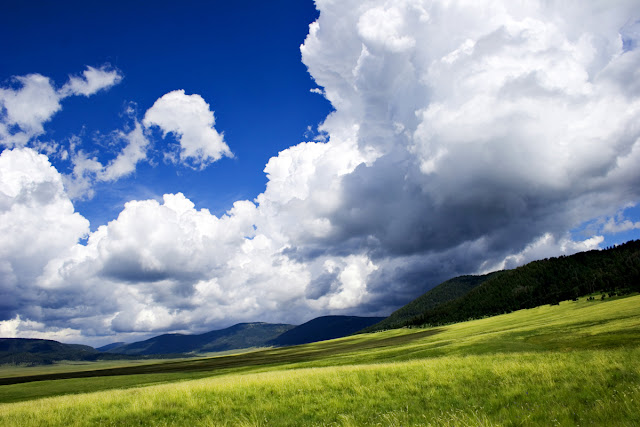 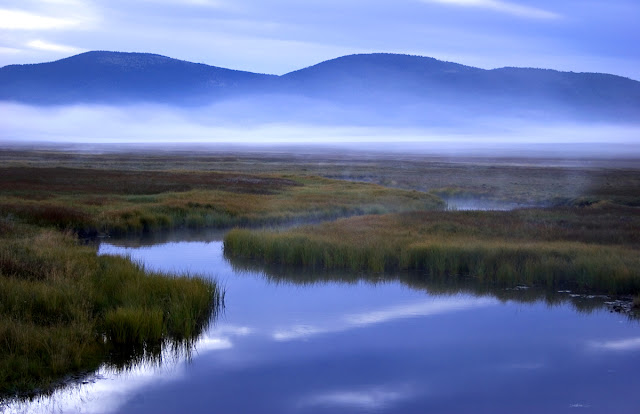 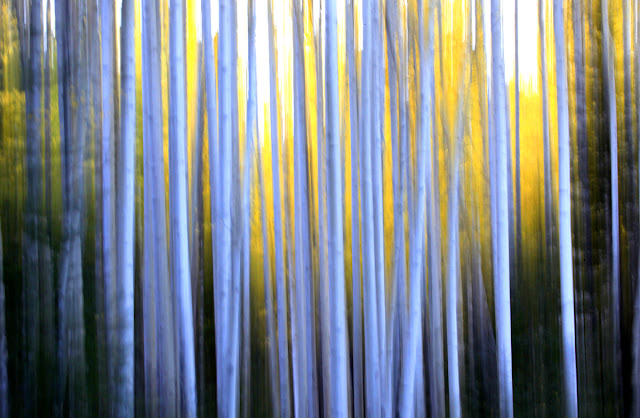 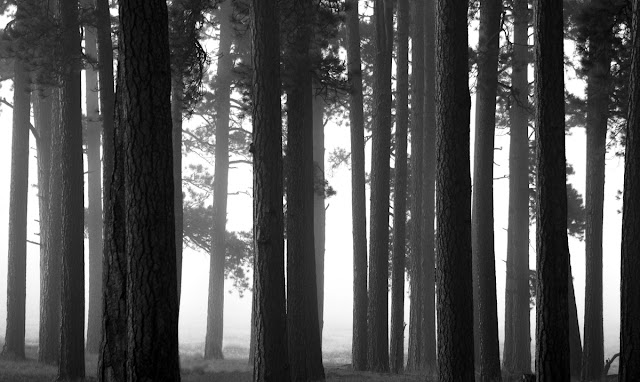 http://www.vallescaldera.gov/comevisit/
The Valles Caldera National Preserve was a private ranch until 2000, when Congress created it from a well-known ranch known as “the Baca Ranch” in New Mexico’s volcanic Jemez Mountain Range. This 89,000 acre property is situated inside a collapsed crater. Studded with eruptive domes and featuring Redondo Peak (11,254 feet), this old ranch property is now being developed to explore a new way of managing public lands.
http://en.wikipedia.org/wiki/Valles_Caldera
Valles Caldera (or Jemez Caldera) is a 12 mi (19 km) wide volcanic caldera in the Jemez Mountains of northern New Mexico. It is one of only six known land-based supervolcanoes. The highest point in the caldera is Redondo Peak, an 11,258 foot resurgent lava dome located entirely within the caldera. Also within the caldera, Valle Grande (local pronunciation: /ˈvaɪ.eɪ ˈɡrɑːndeɪ/; vy-ay grahn-day) is the largest valle in the park and the only one with a paved road.
http://www.geotimes.org/july07/article.html?id=Travels0707.html
Spending a day in the quiet expanse of the Valles Caldera National Preserve is worth the effort of booking reservations and getting to this remote location. Hidden beyond Los Alamos in the New Mexico Jemez Mountain Range, the 360-square-kilometer (89,000-acre) preserve is a secret garden enclosed by a geologic wonder, just two and a half hours from the Albuquerque airport. From Albuquerque, the highway winds through pueblos and red rock canyons before it reaches Jemez Springs and the preserve.
The Valles Caldera is one of three active calderas in the United States. It encircles a field of volcanoes whose resurgent domes partition the 22-kilometer-wide caldera into five sections, or valles, which means valleys without trees in Spanish. The largest of these, Valle Grande, is almost 10 kilometers long and six kilometers wide. A magma chamber seethes five kilometers below the idyllic grasslands that shroud the surface of the Valle Grande. The eruptions formed the caldera roughly 1.2 million years ago, when the volcanic field expelled more than 750 cubic kilometers of ash and lava. Ash deposits contributed tuft to the surrounding Jemez Mountains, and the landscape sank back in on itself to form the vast bowl of the Valles Caldera.
http://en.wikipedia.org/wiki/Landscape_architecture
Landscape architecture is the design of outdoor public areas, landmarks, and structures to achieve environmental, social-behavioral, or aesthetic outcomes. It involves the systematic investigation of existing social, ecological, and geological conditions and processes in the landscape, and the design of interventions that will produce the desired outcome. The scope of the profession includes: urban design; site planning; stormwater management; town or urban planning; environmental restoration; parks and recreation planning; visual resource management; green infrastructure planning and provision; and private estate and residence landscape master planning and design; all at varying scales of design, planning and management. A practitioner in the profession of landscape architecture is called a landscape architect.
http://en.wikipedia.org/wiki/Pinus_ponderosa
Pinus ponderosa, commonly known as the Ponderosa Pine, Bull Pine, Blackjack Pine,[1] or Western Yellow Pine, is a very large pine tree of variable habit native to western North America, but widespread throughout the temperate world. It was first described by David Douglas in 1826, from eastern Washington near present-day Spokane. It is the official state tree of the State of Montana.
P. ponderosa is a large coniferous evergreen tree. The bark helps to distinguish it from other species. Mature individuals have cinnamon-red bark with black crevices. Younger trees have black to reddish-brown bark. The tree can often be identified by its characteristic long needles that grow in tufts of two to four (or five)[2] depending on subspecies.
Size
Sources differ on the scent. Some state that it has no distinctive scent,[3] while others state that the bark smells like vanilla if sampled from a furrow of the bark.[4] Sources agree that the Jeffrey Pine is more strongly scented than the Ponderosa Pine.[3][5]
The National Register of Big Trees lists a Ponderosa Pine that is 235 ft (72 m) tall and 324 in (820 cm) in circumference.[6] In January 2011, a Pacific Ponderosa Pine in Siskiyou National Forest in Oregon was measured with a laser to be 268.35 ft (81.79 m) high. The measurement was performed by Michael Taylor and Mario Vaden, a professional arborist from Oregon. The tree was climbed on October 13, 2011, by Ascending The Giants (a tree climbing company in Portland, Oregon) and directly measured with tape-line at 268.29 ft (81.77 m) high.[7][8] This is now the tallest known pine. The previous tallest known pine was a Sugar Pine.