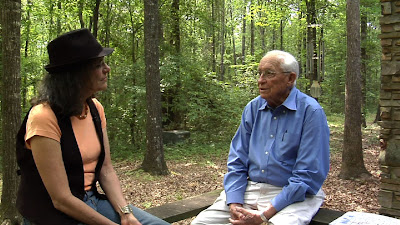 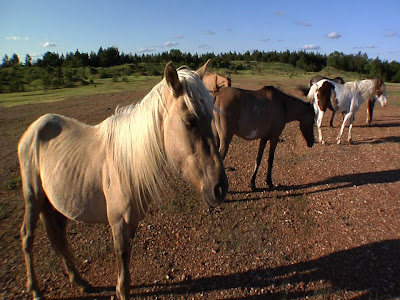 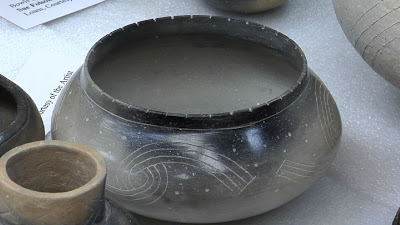 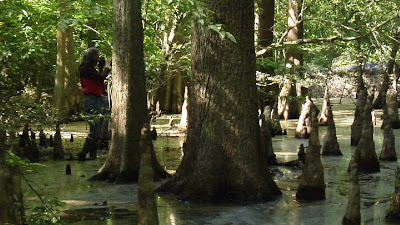 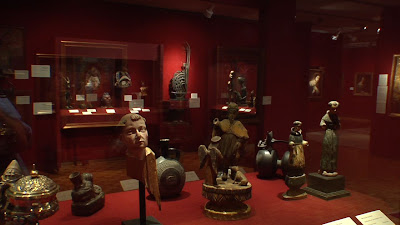 http://www.mgmoa.org
To see our very short teaser: http://www.youtube.com/watch?v=JbOOEziTWFY&feature=relmfu
Posted by Fran Hardy at 10:53 AM 1 comment: 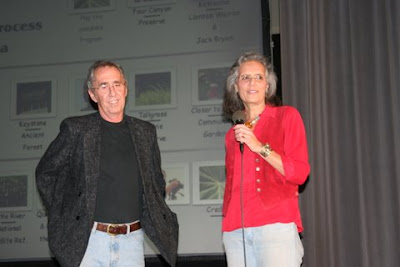 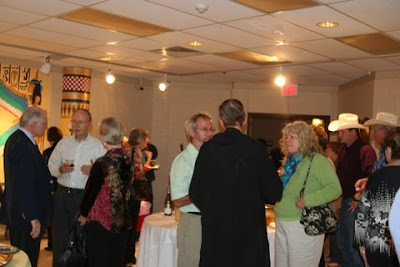 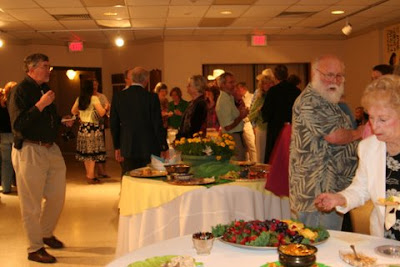 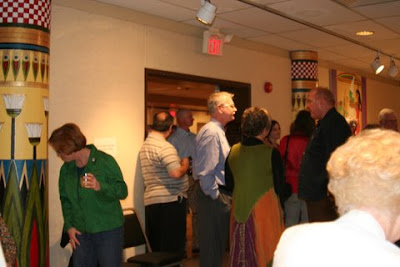 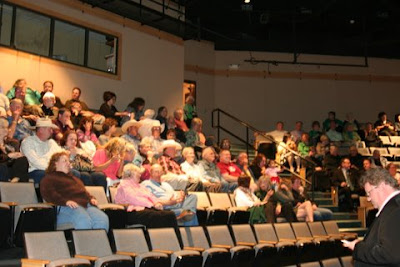 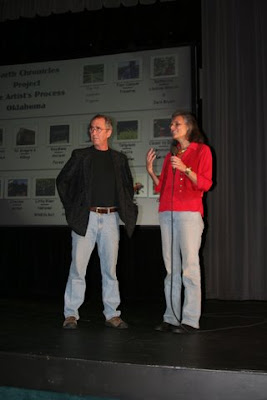 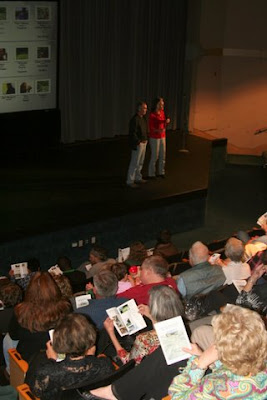 http://books.google.com/books/about/People_of_the_river.html?id=GUR-QgAACAAJ
People of the River is the first major publication to focus exclusively on the rich artistic traditions of the Native Americans who traditionally lived along the lower Columbia River from the mouth of the Snake River to the Pacific Ocean. In this richly illustrated volume, author Bill Mercer eloquently describes the Columbia River art style as an indigenous development that emerged over the course of countless generations and whose forms reveal a unique combination of designs, motifs, materials, and techniques.
http://www.mgmoa.org
http://www.museumoftheredriver.org/
Posted by Fran Hardy at 5:28 PM No comments: 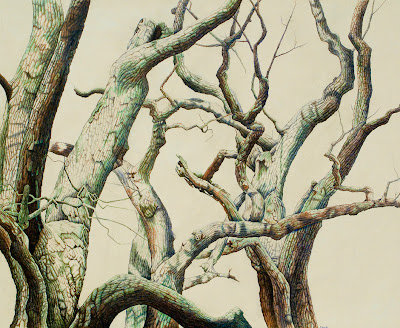 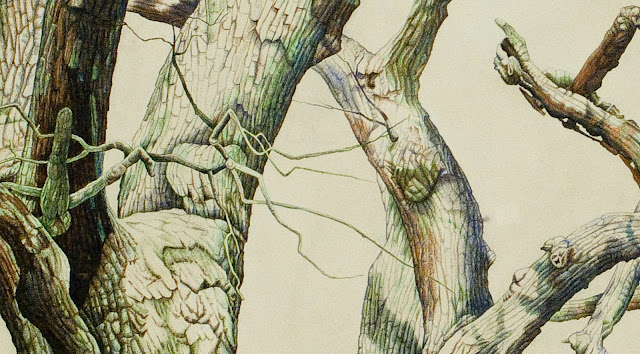 Detail of "Crosstimbers" by Fran Hardy copyright
Usually creatures and spirits emerge unbidden as I draw but in this piece I intentionally added a few. I want to start studying more about how mythology has been created around trees in various cultures and to also write my own inspired by my paintings of trees. We will see what emerges from this..........
How wikipedia describes it now versus the vast forest it once was:
http://en.wikipedia.org/wiki/Cross_Timbers
The term Cross Timbers is used to describe a strip of land in the United States that runs from southeastern Kansas across Central Oklahoma to Central Texas.[1] Made up of a mix of prairie, savanna, and woodland,[2][3] it forms part of the boundary between the more heavily forested eastern country and the almost treeless Great Plains,[2][3][4] and also marks the western habitat limit of manymammals and insects.[2]
No major metropolitan areas lie wholly within the Cross Timbers, although roughly the western half of the Dallas-Fort Worth Metroplex does, including the cities of Fort Worth, Denton, Arlington, and Weatherford.[3] The western suburbs of the Tulsa metropolitan area and the northeastern suburbs of the Oklahoma City metropolitan area also lie within this area.[2] The main highways that cross the region are I-35 and I-35W going north to south (although they tend to skirt the Cross Timbers' eastern fringe south of Fort Worth) and I-40 going east to west. Numerous U.S. Highways also cross the area.[2][3]
http://en.wikipedia.org/wiki/Tallgrass_prairie
The tallgrass prairie is an ecosystem native to central North America, with fire as its primary periodic disturbance. In the past, tallgrass prairies covered a large portion of the American Midwest, just east of the Great Plains, and portions of the Canadian Prairies. They flourished in areas with rich loess soils and moderate rainfall of around 760 to 890 mm (30 to 35 in) per year. To the east were thefire-maintained eastern savannas. In the northeast, where fire was infrequent and periodic windthrow represented the main source of disturbance, beech-maple forests dominated. In contrast, shortgrass prairie was typical in the western Great Plains, where rainfall is less frequent and soils are less fertile.
Posted by Fran Hardy at 10:02 AM No comments: